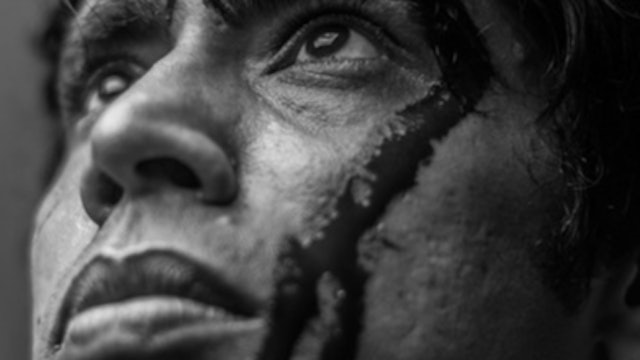 World's first black and white one shot film LOMAD(THE FOX) is a story about a boy and a girl who had an affair in school and reunite via social media after more than a decade. Things are not the same as they were once. Both are married and almost strangers. They meet to create some magical moments but as they say. IT NEVER HAPPENS THE WAY WE WANT THINGS TO HAPPEN An afternoon, these two in a SINGLE SHOT will meet the strangers within them or shall we say the demons within them on a road, where they get stranded as their car breaks down. Drama unfolds with every frame and with every minute the past dominates them and the present grips them to make life changing decisions that alters the dynamics of the whole film. Will they jeopardize their marriage? Will their romance rekindle? Who is this stranger? 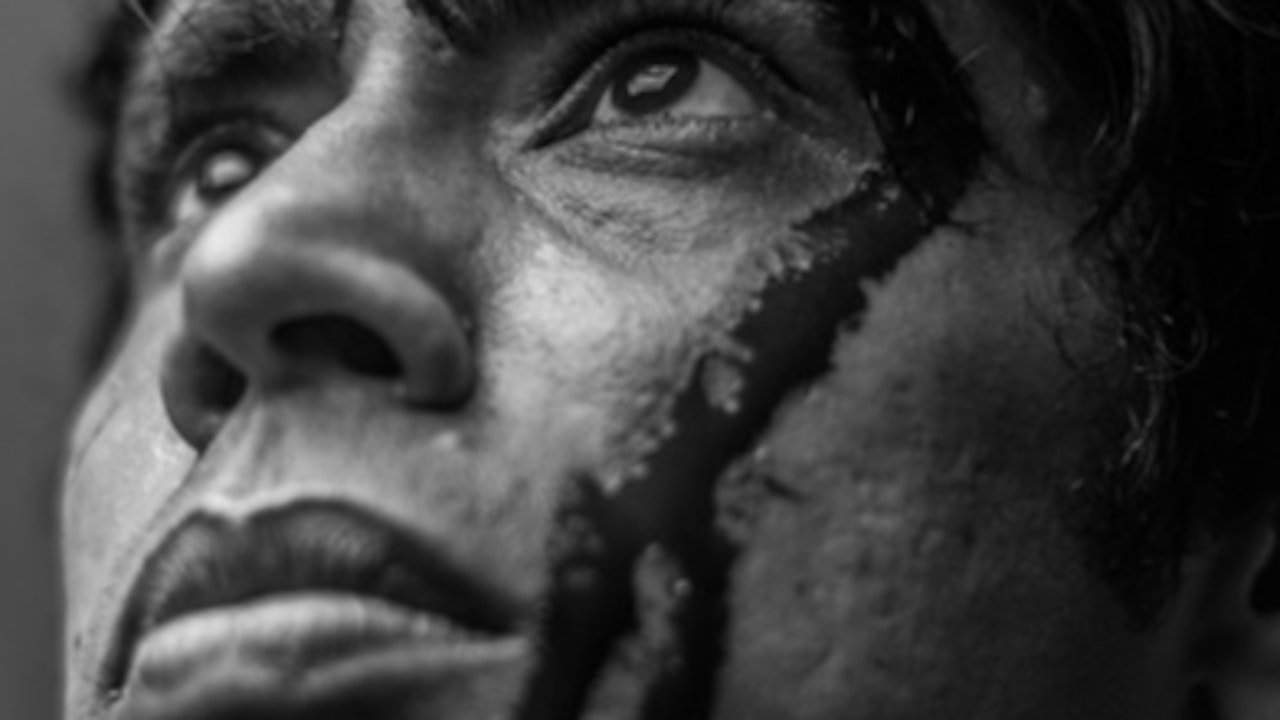