Skip to main content
XOLO is a subscription streaming service and production company. Xolo is a proud sponsor of the Santa Monica Film Festival 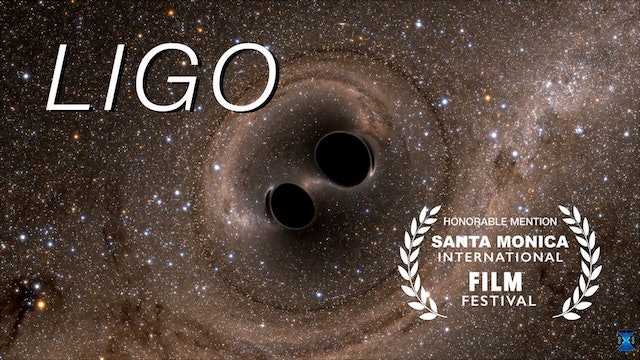 The thrilling inside story of the discovery that topped NATIONAL GEOGRAPHIC's list of “The top 20 Scientific Discoveries of the Decade" -- the discovery of gravitational waves from deep space, 2015-2017. Two discoveries two years apart, first the detection of two colliding black holes and then that of two crashing neutron stars and their spectacular light show revolutionized our understanding of the universe, opening up the 95% of the universe that had been dark to our existing observatories and space telescopes. It is the violent "warped side" of the universe predicted by Einstein -- but never seen until now. Brian Greene, the theoretical physicist and best-selling author, said, "This discovery is the kind of achievement that happens only a few times a century."

Director Les Guthman witnessed and filmed this dramatic and emotional peak in the lives of the 1,000 scientists around the world who risked their careers on a 40-year, $1 billion search for these exquisite messengers from the warped side. The discovery earned the film's three principal characters, including Kip Thorne, also the creator of the film "INTERSTELLAR," an immediate 2017 Nobel Prize in Physics.

The documentary begins as Guthman did, arriving innocently at the LIGO Louisiana observatory in September 2015 and then almost immediately being swept up in one of the great human experiences, in science or otherwise. 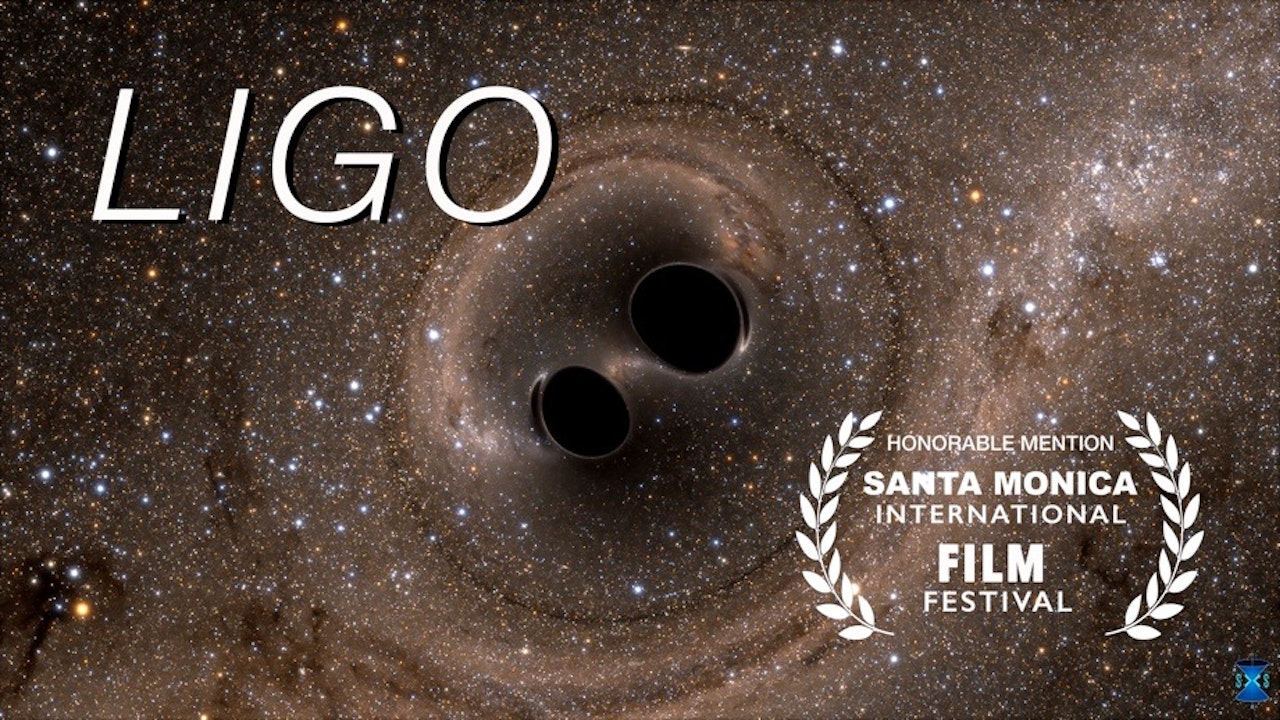